2021-11-14 17:01:37 | Source： | Writer：Lance
As a phone, the Surface Duo really has a lot of drawbacks, such as a small battery life, too big and a little heavy, the camera can only sweep code, the border retro and so on. But this is a test of Microsoft, a test of products between the phone and the

There is such a product, with the 2017 Android standard 6G RAM configuration, equipped with the 2018 flagship Qualcomm Dragon 855, warmed up in 2019, officially launched in 2020, and harvest foreign media consistent poor ratings, it is Surface Duo.

Disaster-grade cameras, large screen borders that stop aircraft carriers, and the first edition of firmware that doesn't work at all, that's where the foreign media criticizes Surface Duo, but that's why it was named one of Time magazine's 100 best inventions of 2020? Let's talk about this Surface Duo today. Surface Duo inherits the Surface family's look, with a pure white look and a metallogo, and the design language is simple and elegant. At the same time the glass texture of the shell is sufficient, holding in hand can feel the weight of the price. 145.2 x 93.3 x 9.9 mm, especially too wide, so it is a bit difficult to plug the trouser pocket. The Surface Duo consists of two 5.6-inch 1350 x 1800 resolution AMOLED screens that expand to a small 8.1-inch tablet. What makes Duo unique is that the two completely separate screens, but the two screens can logically be a whole. Tent mode. From this point of view you can also see the thin, unilateral 4.8mm thickness of surface Duo, which is unique in the mobile phone world. In addition, Duo has and only has a Type-C interface that supports 18W charging. The main parts such as the side volume key, the power key, the fingerprint identification, the SIM card, soc, etc. are all on the side of the key. Stand close-up, support for 360-degree flip, and damping just right, each time openEd Duo has a sense of ritual. The camera is one of the most criticised places for Surface Duo. Duo has and only has a 11MP pixel front camera, if you want to scan, take pictures and other operations, can only turn the screen 360 degrees, in certain situations is not very aspect.

As for the effect of taking pictures... it can only be said that the broom code is sufficient. Microsoft's hardware products (except Xbox) are designed to increase people's productivity, which is the root cause of Duo as an Android phone was given two screens, here, 1-plus will be greater than 2? Duo runs a custom UI based on Android 10, while the launcher is based on its own Microsoft Launcher, which has nothing special about the big-time design, and the icons are still right-angle rectangles, and there's a little bit of a misfit at first.

Duo's left screen is equivalent to the first screen, while the second screen on the right is the second screen. Both screens can slide out of the action center, and the bottom taskbar can swipe left and right, but there can only be up to 6 APPS at the bottom. Apps can run on a single screen or on two screens, but this requires app adaptation, such as this reading app called Lithum can only show horizontal mode, did not make good use of the left and right double screen. IF THE APP (E.G. Blibili) DOES NOT HAVE A CROSS-SCREEN MODE, FORCED TO RUN ON THE DUAL SCREEN, IT WILL EXIST IN THE FORM OF A 90-DEGREE VERTICAL SCREEN, THIS PROCESSING IS ALSO QUITE APPROPRIATE, AT LEAST PAINLESS BROWSING CONTENT. for example, in the form of a vertical screen on two screens, the display of content is incomparable to the average phone. OF COURSE, YOU CAN ALSO LET A SCREEN RUN AN APP, SUCH AS THE LEFT BRUSH MICROBLOG, RIGHT TO WATCH THE VIDEO; but the gap between the two screens still exists after all, so the black box edge in the middle of the movie in dual-screen mode can be very touching, but there's nothing you can do. IF THERE IS NO HORIZONTAL SCREEN MODE IN DUAL-SCREEN MODE (E.G. WEIBO INTERNATIONAL EDITION), IT WILL FORCE THE VERTICAL SCREEN DISPLAY, WASTING A LARGE AREA. for example, while brushing the YouTube side of the web page, is the perfect experience at this stage. As a phone, the Surface Duo really has a lot of drawbacks, such as a small battery life, too big and a little heavy, the camera can only sweep code, the border retro and so on. But this is a test of Microsoft, a test of products between the phone and the tablet. Nothing is perfect when invented, and it needs to be tested, improved, and adhered to. 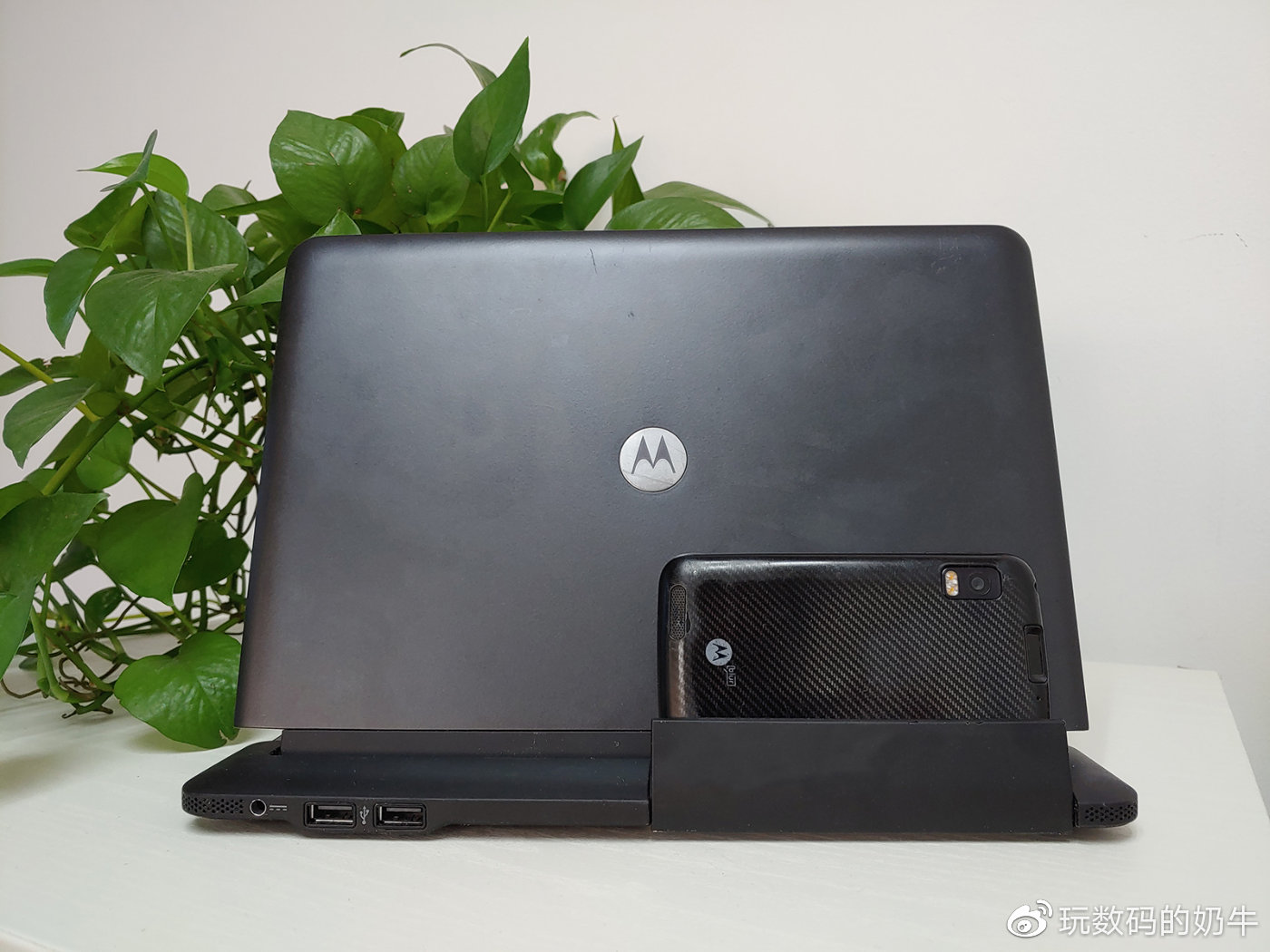