2021-11-08 23:12:59 | Source： | Writer：lance
As a first-generation rotating screen, the LG Wing is not perfect, such as being too thick and too heavy, such as not making flagship configurations, such as cutting off the ancestral HiFi.
But LG did make crazy ideas a reality, and LG Wing mass-produced

Looking forward to it, LG Wing's foreign trash has finally dropped to less than 2,000 yuan at the seafood market, making it necessary to experience (collect) the only rotary-screen phone on the market, as well as LG's last smartphone on sale. The front of the LG Wing is a 6.8-inch non-dig-free POLARD screen with a resolution of 1080 x 2460. Edges slightly curved, up and down two slightly border, outside the addition of 5 generations of orangutan anti-scratch screen, slippery feel the first impression is still OK. The back is also gorilla 5 generation glass, mirror design when the mirror is completely no problem, of course, is also a fingerprint collector. Camera for the last two years popular rectangular design, medium-sized moment, the bottom of an LG logo, the back of the overall design language as always fresh.
the upper screen clockwise by 90 degrees, which is the second screen below the visible screen. The second screen is 3.9 inches, the resolution is 1080 x 1240, and the horse border is running. Rotating T-shaped construction, in the mobile phone industry is also a former no-go after no comer, admire LG's innovation. Arguably, LG simply and brutally stitched the two screens together, and for complex mechanical reasons, the official statement that the rotating screen could withstand 200,000 spins, confidence still exists.
can see that the first screen is very thin, and it shouldn't be a big deal to cut the first screen in half with a little effort. At the same time, the phone has a more outdated lift front camera on the top, which officials say has a life span of about 60,000 lifts.
the bottom are the microphone, Type C, and speakers, and LG's ancestral 3.5mm headphone hole disappears. From the figure can also be seen the phone's amazing thickness of 10.9mm, at the same time has a weight of 260g, a full half a kilo and 10g more, as a mobile phone, it is really very brick.
and power keys are on the right side of the phone. Previous generations of Google buttons have disappeared.
the left is the SD/SIM slot. Looking closely at the position of the border card slot, this bypass design is not common in the mobile phone world.
and front-up state, LG is really genius... LG to 2019 V50 began to explore their own dual-screen road, from the second screen as an accessory form to the current rotating screen, LG's brain hole has been very fresh and most people do not understand, after all, the market folding screen is the popular king.Back at Ring, LG developed a new UI for the rotary screen, the first screen design is still quite handsome, APP large tiles , projections , small card animation effects, the first feeling iscool. The second screen's launcher is a traditional style. You can think of two screens as two phones, just sharing configuration and data. The two screens can operate alone without interfering with each other. So, two screens to switch? Most of the time, click the APP shortcut under the appropriate screen...
applications can be selected in the settings to appear on the second screen. second screen even has its own operation center, and the brightness of the second screen can be set separately. addition, the second screen can also become a separate control panel, this function in streaming media, multimedia and some games can be automatically called up. The key to growing the second screen is to see the APP developer fit. LG introduces the head feature for Wing, where the ultra-wide lens can be automatically panned automatically or manually via a second screen joystick for smooth motion and stabilization of the picture. First of all, do not mention the effect of screen stability, but this idea is quite creative.As for the use of dualscreens, the official gave Since there are two screens, of course, you can do more than 2 things at the same time, such as watching video while chatting wechat: while browsing the web, while watching video:Full screen full

of keyboards:Play two games at the same time?

If you have more than three hands, you can....LG has created a dual-screen browser for Willing, One of its great features is the ability to float videos from a web page to the first screen.
tubing experience in Whale is great, the video will automatically play on the first screen, and you can flip through the comments and related video recommendations on the second screen. the effect of B station will be worse, because the video window in the second screen fixed dead, then the remaining room to browse is really not much. But this is a problem with the B-station page itself.But then again, it's really not the norm in the age of APP everything, browsing the web on your phone, or even brushing videos on your phone'sbrowser. I always hear the tone: I don't understand what LG Wing's two-screen design is for.The theory of uselessness has been accompanied by the development of mankind.You call LG's rotating design a pseudo-innovation, you call it a gimmick more than it really is, but you can't deny that it's funny, you can't deny LG's brain hole and dare to practice.As a first-generation rotating screen, the LG Wing is not perfect, such as being too thick and too heavy, such as not making flagship configurations, such as cutting off the ancestral HiFi.But LG did make crazy ideas a reality, and LG Wing mass-produced, in a way, that's success. 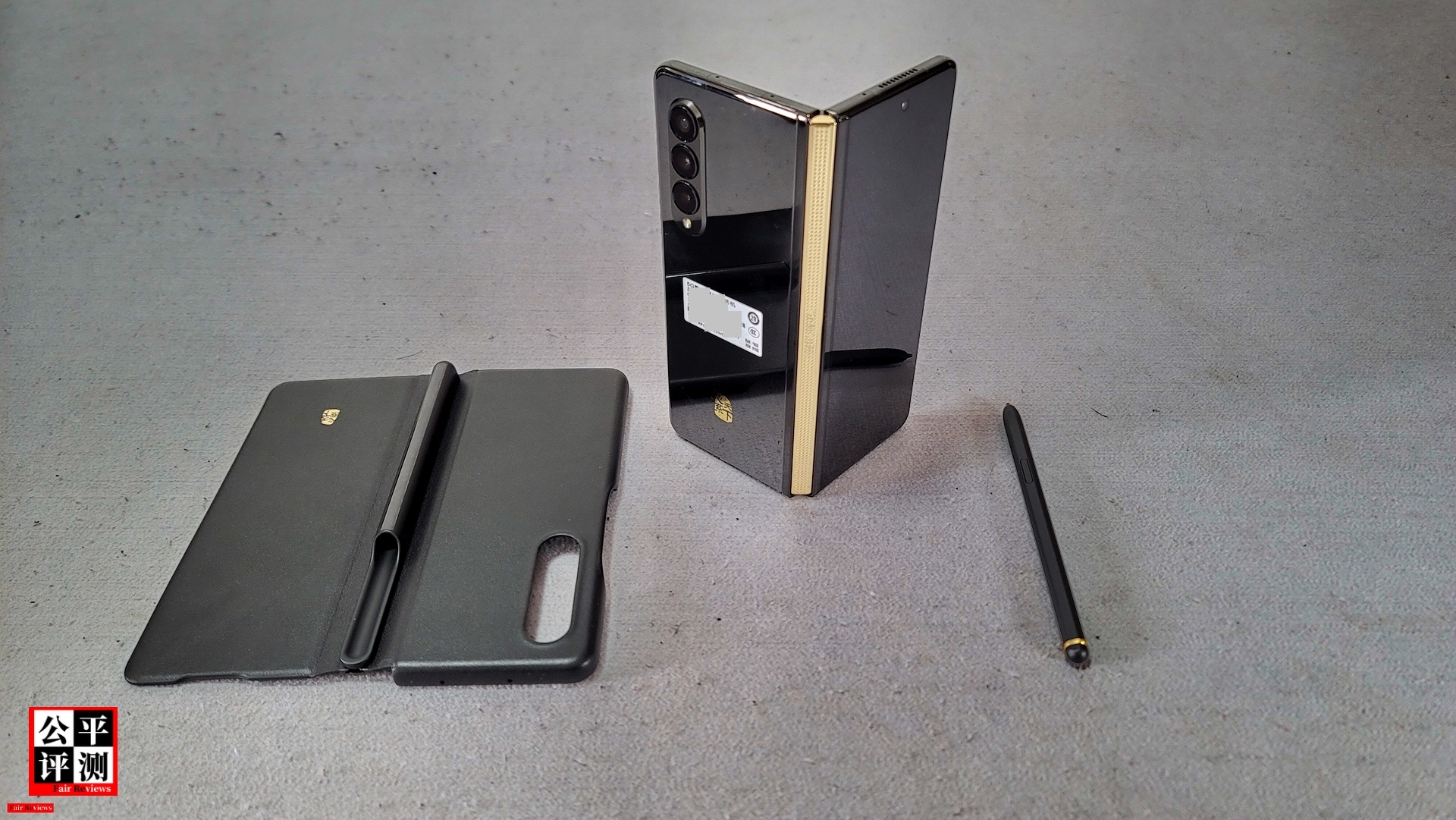